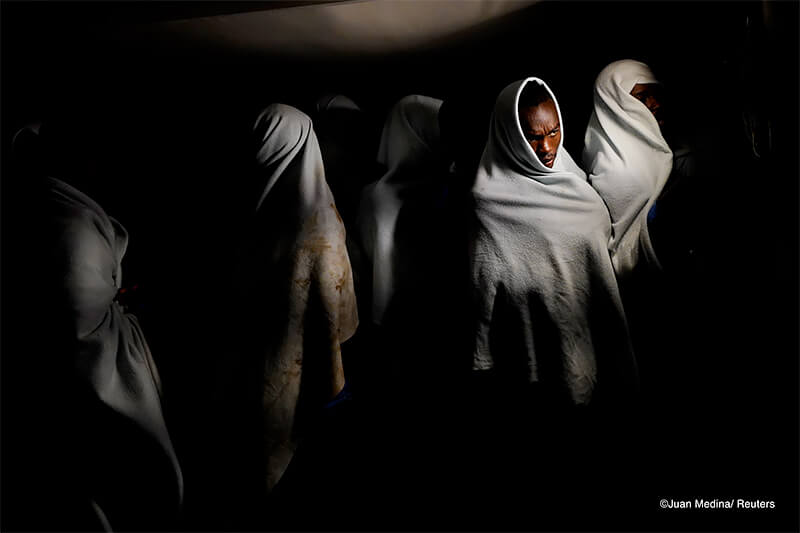 A story related to one of several topics

By giving this competition the name of the photographer and international aid worker Luis Valtueña, we pay tribute to his memory and the other three humanitarian aid workers of the association murdered in Rwanda (1997) and Bosnia (1995) out their duties. It is also our wish to highlight the human values they represent.

Prize and benefits
€ 6,000
In addition, the winner and the finalists will also have their work published in the catalog and displayed in the collective and itinerant exhibition that Médicos del Mundo Spain shall produce.

The organization will cover the travel and lodging for two consecutive nights of the chosen entrants to attend the award ceremony and inauguration of the exhibition, scheduled for March 2023.

Médicos del Mundo is committed to widely promoting the chosen images and their authors for at least one year through press releases, meetings with the media, and ad-hoc dissemination materials, among other forms.