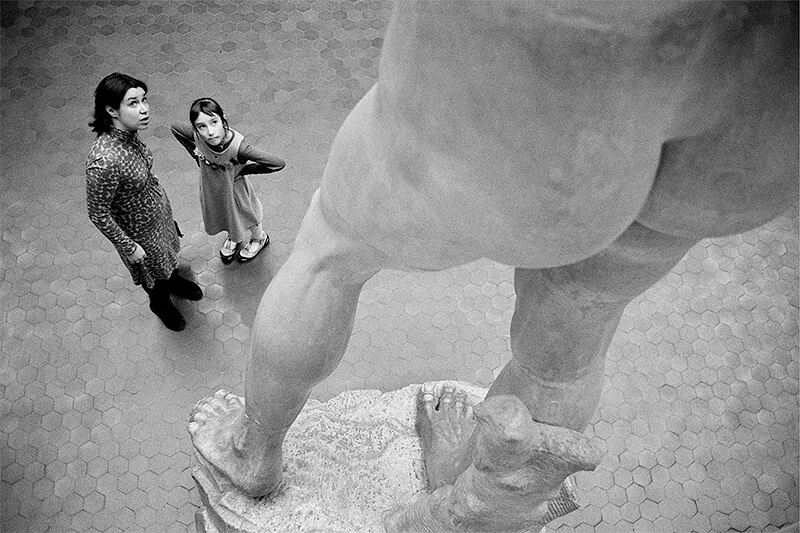 An ode to joyfulness and hope

Leica
From great history come great stories. Stories we help create, stories we share, and stories that have been with us for generations. Photographers have always played a big part in capturing these stories. With a single image, they bear witness to fleeting moments that make up the world's history. That is why Leica is committed to showcasing the talent of photographers around the world in its international advertising, and multi-awarded Brand campaign "THE WORLD DESERVES WITNESSES".

A witness is someone who sees what the others simply watch. They capture a whole world of feelings in a single image. Over 30 photographers from all walks of life contributed images that share the world's story in Leica's "THE WORLD DESERVES WITNESSES" campaign. These images were collated in print and digital and shared across over 15 countries. A video manifesto of them has been viewed over 30 million times.

The campaign played homage to some of the most iconic photographic talent of our time, featuring the likes of Joel Meyerowitz, Steve McCurry and Elliott Erwitt.

In the next stage of the campaign, Leica is calling for the whole of the photography community to become an official Leica witness. The Leica Become a Witness campaign looks to strengthen our commitment to empowering the Art of Photography, by giving everyone the unique chance to share their story of the world. The photographers chosen at the end of the rigorous selection process will become official contributors to the worldwide campaign.

Now as in the past, Leica remains committed to fostering a positive mindset through the Art of Photography, sharing genuine joy and timeless hope. When Leica created the first 35mm camera in 1914, it allowed photographers to document history and share the stories around them. Today, over a century later, Leica continues celebrating these witnesses through the open call for submissions to the Witness campaign.

Now it's your turn to become a witness. Submit to one of the open categories (Joy and Hope) and have your work selected to form part of the next wave of Leica's "THE WORLD DESERVES WITNESSES" campaign.