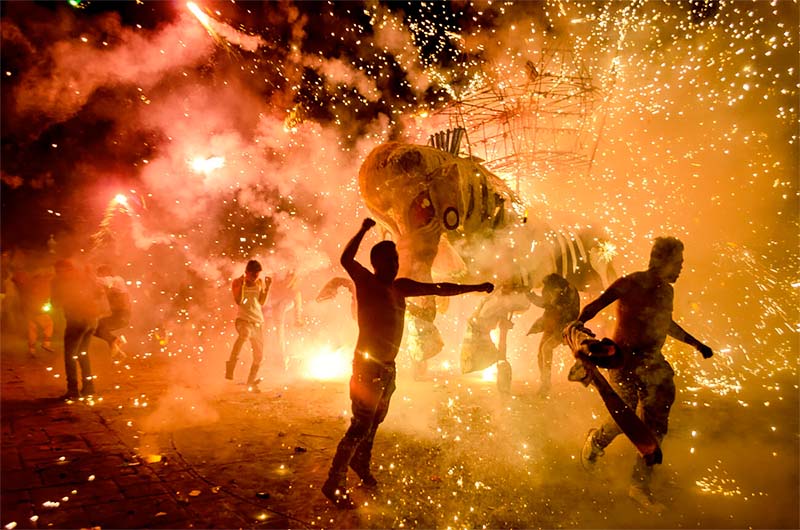 Urban Photo Awards
URBAN Photo Awards restarts for the thirteenth edition with a prize pool worth over € 15,000 (in update), a new website and a super-jury chaired by the Italian photography legend Nino Migliori and by Susan Meiselas, one of the most influential documentary photographers in the world.

As part of the Single Photos section, the New Buildings special prize also returns, promoted for the third year in a row in synergy with Matrix4Design magazine and dedicated to contemporary architectural photography.

URBAN Photo Awards this year is giving away € 2,000 for the winner of the Single Pictures category, € 2,000 for the first Portfolio, € 500 for the Book Award winner, € 500 for the Best Author, € 300 for the winner of New Buildings. Moreover, a collective of the winners with award ceremony, gala dinner and hospitality during Trieste Photo Days 2022 festival, as well as the publication of the photos in international magazines and in the eighth volume of URBAN unveils the City and its secrets. Also up for grabs are numerous prizes offered by the contest partners, which will be announced in the coming weeks.

Nino Migliori, Susan Meiselas and other members of the jury will be guests of honor at the ninth edition of Trieste Photo Days to personally announce and award the winners of the competition and hold exclusive talks. See you in Trieste, Italy, on Saturday 29 October 2022.